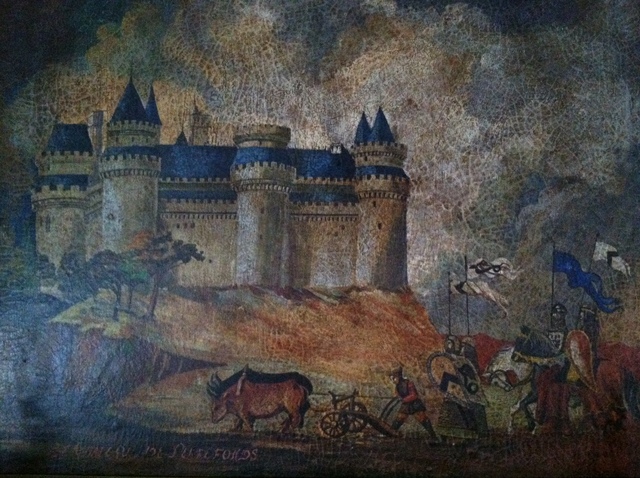 
Cousin of the better-known Cosimo Rosselli, formed the bottega di Neri di Bicci starting from 1460. Between 1488 and 1490 was among the artists commissioned to decorate the room of the Lords in the Palazzo dei Priori in Florence in 1499 and is documented as a recipient of compensation for an altar of the Rucellai in San Pancrazio.


Some classical reminiscence is found in some of his works, which he did assume a possible trip to Rome where he came into contact with the ancient and early Christian art.


His work takes place mostly in the wake of Filippo Lippi templates, simplified and made popular in private worship objects, and other minor artists as Jacopo del Sellaio or "master of the Roman bezel" (which some refer to his name).